PolarWorld Travel is a trading name of GeoWorld Travel Ltd. The company is based within the Brecon Beacons National Park in Wales, and is run by experienced polar expedition cruise guide, James Cresswell. 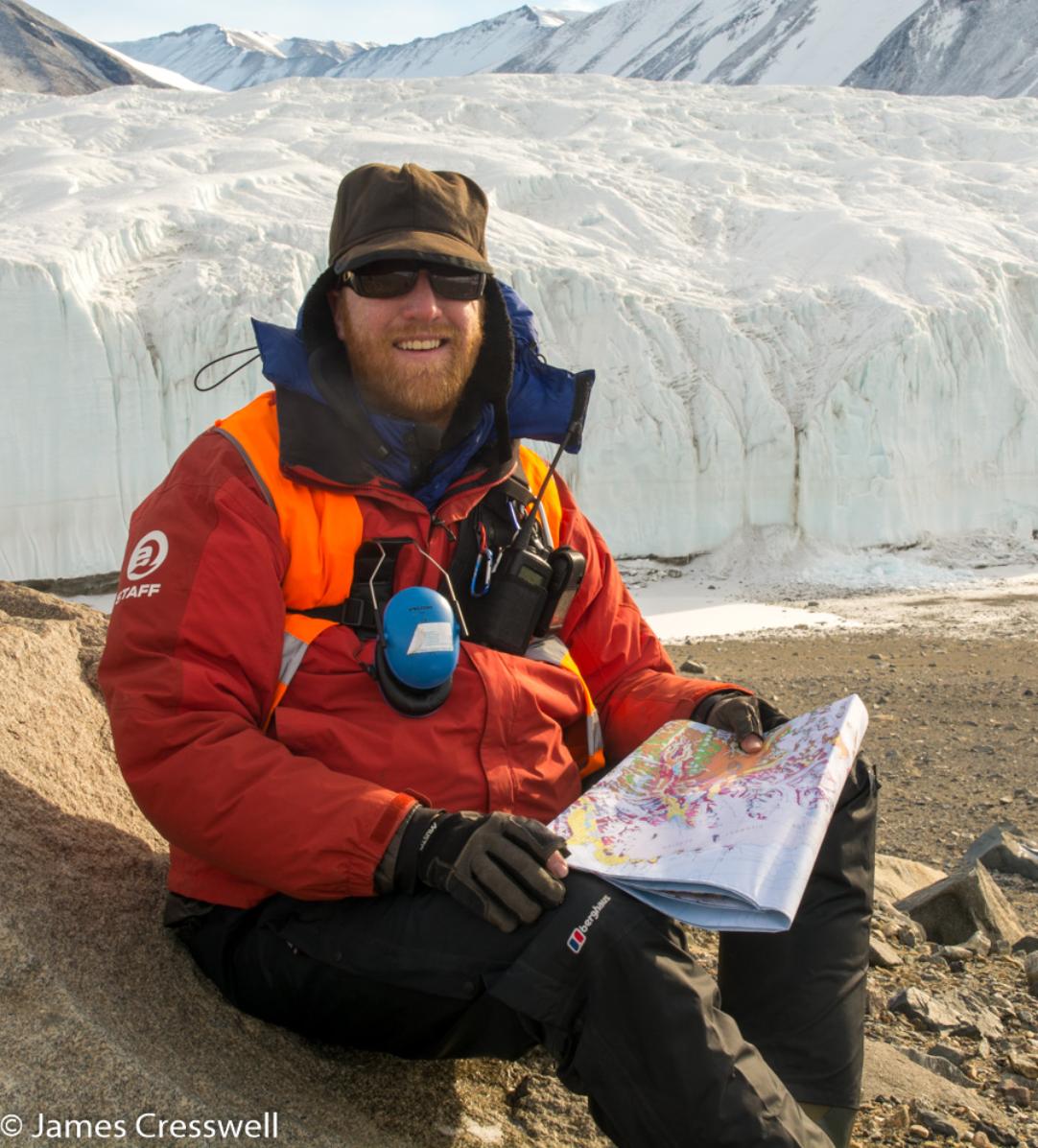 James is the Director and founder of GeoWorld Travel Ltd, the parent company of PolarWorld Travel. He is a geologist, having gained his Bachelor’s degree in Geology from the University of Bristol, and his Master’s degree in Oceanography from the University of Southampton. James’ love for the polar regions began in his university holidays when he worked on various voluntary projects, including community work with the Inuit in west Greenland. He subsequently visited east Greenland on a research cruise, as part of his oceanography Master’s degree

Before setting up GeoWorld Travel, James worked in the expedition cruise industry for 10 years. Most of the trips James guided on were in the polar regions, including all the trips available through PolarWorld Travel, with numerous trips to Antarctica and South Georgia, including to the Ross Sea in east Antarctica. In the Arctic he guided in Canada, Greenland, Iceland, Jan Mayen, Russia, Svalbard, and the geographical North Pole. He has also guided in warmer places, including: Australia, Azores, the British Isles, India, Indonesia, Madagascar, Maldives, Mozambique, Papua New Guinea, Seychelles, Sri Lanka, St Helena, Ascension, Tristan da Cunha, Pitcairn, French Polynesia and the West Indies. In addition, he spent a summer working as a hiking guide to the Burgess Shale fossil quarry in the Canadian Rockies.

James' passion for communicating geosciences began when he started his career working in the television documentary industry. He was the researcher on a Discovery Channel geological series and was part of the BBC’s ‘Blue Planet’ series. He now undertakes public speaking engagements, specialising in lectures on climate change and the polar regions. To read more about James and to see his list of public speaking topics, please see his personal website: www.jamescresswell.com

PolarWorld Travel IS A TRADING NAME OF GEOWORLD TRAVEL LTD

GeoWorld Travel Ltd is registered in England and Wales

If you use this address for correspondence, we will receive it but there may be a delay, so we would prefer you to use our postal address address in the footer below.